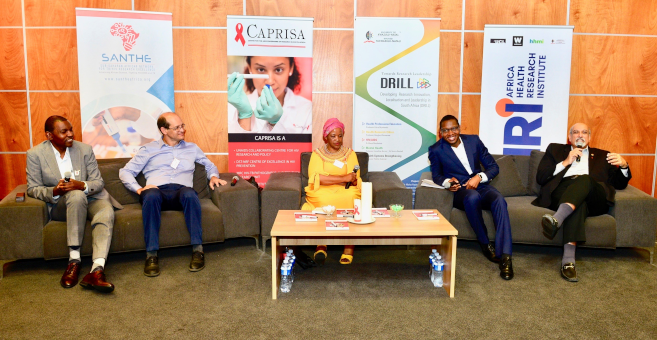 Great strides have been made in the fight against AIDS and although society is not yet out of the woods regarding the spread of the virus, there is every reason to celebrate World AIDS Day, which is observed annually on 1 December.

That was the consensus of a panel comprising representatives from UKZN and prominent organisations involved in the fight against the disease.

The discussions took place at the Nelson R. Mandela School of Medicine where delegates were welcomed on behalf of UKZN’s Vice-Chancellor and Principal Professor Nana Poku by Deputy Vice-Chancellor and Head of the College of Health Sciences, Professor Busisiwe Ncama and the Director of Human Resources Development, Mrs Busisiwe Ramabodu.

The Dean of the School of Nursing and Public Health, Professor Mosa Moshabela, facilitated discussions.

‘We have come a long way,’ said Ndung’u. ‘Look at how resilient we have been. We have made remarkable advances. Indeed, there have been mistakes in the past – we need to talk about them so that we do not repeat them.’

Abdool Karim said although the stigma still existed, scientifically, great strides had been made from the time after HIV and AIDS first emerged in the early 1980s. ‘HIV/AIDS is no longer a death sentence – those infected and those on treatment now live longer, healthy lives, probably even longer than those who are not infected. Although there is still no effective vaccine, 40 years later, many lives are now being spared,’ he said.

These were some of the reasons worth celebrating every World AIDS Day which ‘is when we can reflect on what we’ve achieved and rededicate ourselves,’ said Abdool Karim. He added that the UNAIDS target of 90-90-90 should not ‘lull us into sleep. The ideal means that at least 90% of the population should have tested, 90% of those infected should be on treatment and 90% of those who are taking ARVs should have reached viral suppression stage.’

Ndung’u believes that the world is not far from finding a cure for AIDS. ‘I am optimistic that very soon, probably in the next five to 10 years, we will have a cure.’

Venter said although there was still a need to be angry about lives lost because of political reasons which caused sufferers to be denied life-saving treatment, we now lived in an era of hope.

As a clinician, he says he believes that the same approach should be applied in the fight against other chronic illnesses such as diabetes, cancer and mental illness.

Mahlase, a nurse and community worker in Vulindlela near Pietermaritzburg, said for her, AIDS Day meant honouring her sister-in-law who passed away three months after getting married and her twin sister who passed away, leaving her (Mahlase) to look after the children.

‘She knew that I knew it was HIV, but she refused to test.

Panellists bemoaned social behaviour, which remained a challenge in preventing new infections. The example of a 27-year-old man having sexual liaisons with a 16-year-old girl and people still believing the virus could not infect them were cited as challenges in the fight against the epidemic.

Said Mahlase: ‘I live to see the day when my grand-daughter will be able to go to a clinic and have a variety of options available to her – she could get a pill, have an injection or a patch to prevent HIV infection.’

In a symbolic gesture by UKZN’s Student Services Division, a candle was lit in remembrance of those who have died from AIDS.

The Division concluded by giving an HIV update. 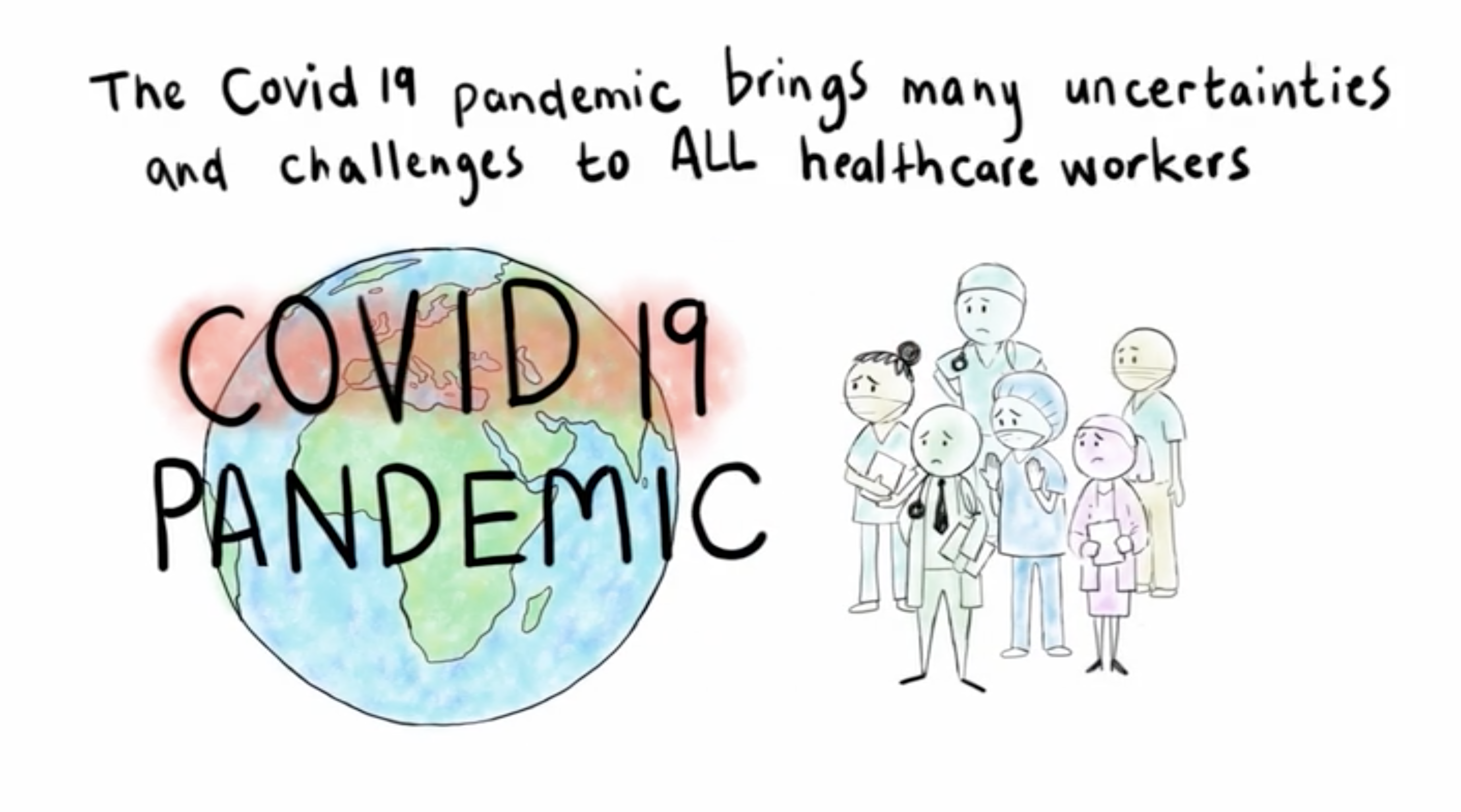 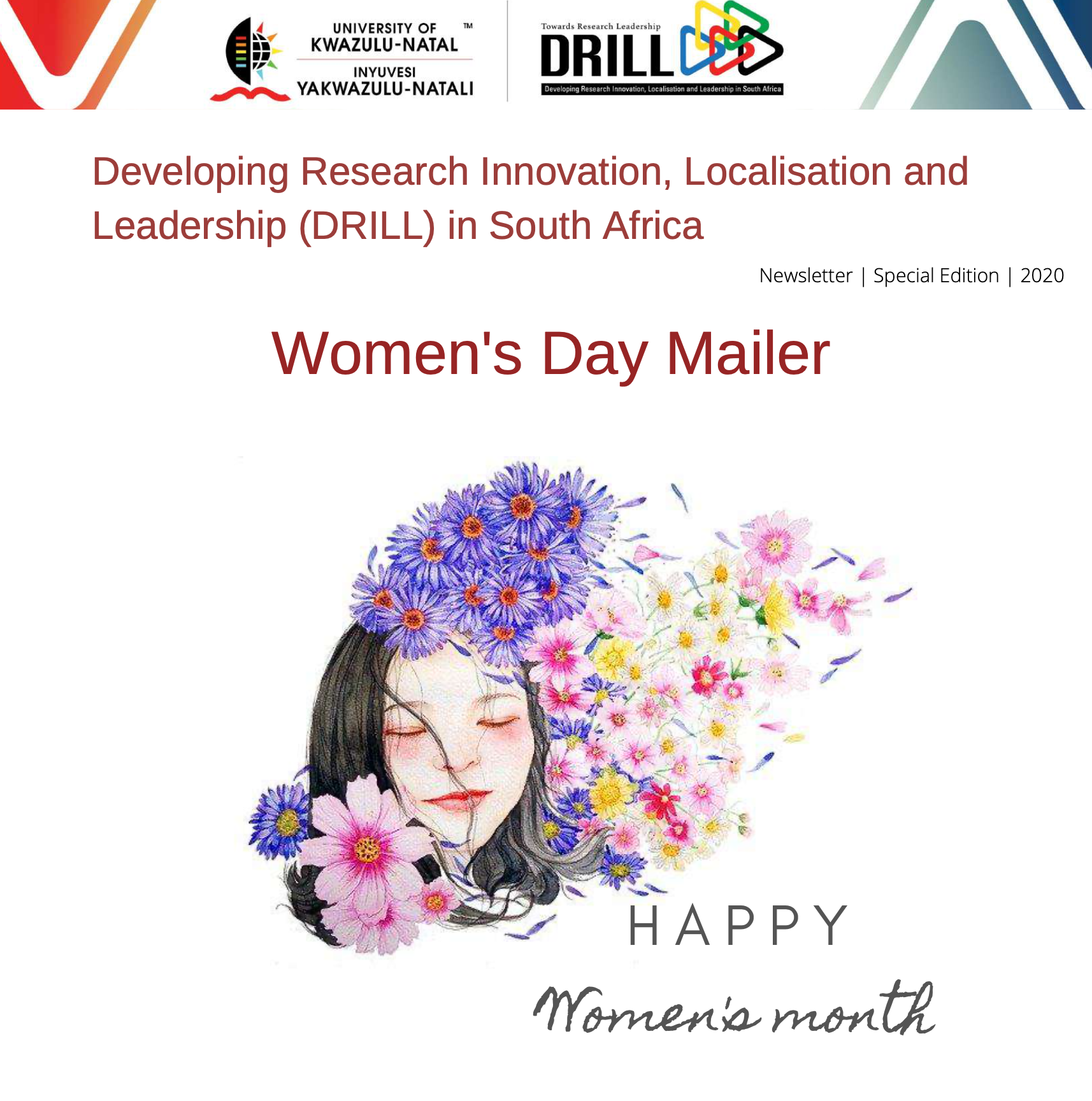 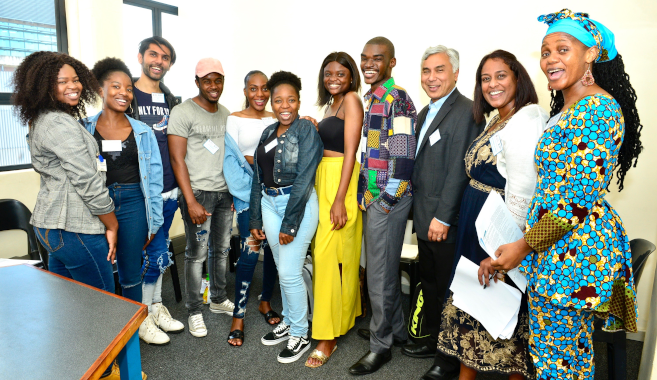