STUDY OF COMMUNITY-LEVEL RESOURCES FOR WOMEN AND CHILDREN 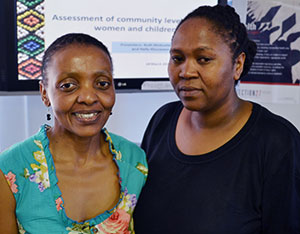 UKZN’s Centre for Rural Health (CRH) recently held a feedback session on the appraisal of community-level resources for women and children in four health districts of KwaZulu-Natal.

Funded by the United Nations Children’s Fund (UNICEF), results from the five-month study were presented by Ms Ruth Mokoatle and Ms Nelly Khuzwayo from CRH, who said the intention was to describe current community systems reaching out to women and children in the districts.

The researchers engaged with the provincial Department of Health (DoH), the Office of the Premier, the KwaZulu-Natal Provincial Advisory Council on Children (KPACC) and contact persons within the district municipalities. They said it was important to involve district co-ordinators, special programmes managers, mayoral members of the district and district municipal managers.

Although they set out to cover five districts, four districts were completed successfully.

The study identified major gaps in sexual and reproductive health services such as family planning, HIV counselling and testing, preventing mother to child transmission of HIV, and post-exposure prophylaxis. In addition to reporting that pregnant women did not make early booking in district health facilities, the study found only a single men’s forum in health issues. They also found limited education and awareness strategies targeting community leaders in the districts.

Most organisations cited the province’s Operation Sukuma Sakhe (OSS) as an ideal co-ordinating structure for integrated service delivery, saying that participation remained a challenge.  OSS is a former flagship programme which seeks to institute food security, fight diseases, in particular HIV, AIDS and TB, and poverty, to empower women and youth, and to instil behavioural change among the citizens of the province.

Findings from the study showed that there were no standard resources available for women and children in the districts. One district already had a women and children forum for co-ordination of services while others did not. ‘In one district, there is an organisation which offers PMTCT services at community level in the form of awareness and  there seems to be a misconception about co-ordination of services versus organising an event,’ said the researchers

‘In some districts, organisations are empowered because they participate in national forums such as the South African National AIDS Council and the National Action Committee for Children Affected by HIV and AIDS.’

The researchers also found weak linkages between local government and the DoH.

‘From this exercise, it was evident that there is potential to do more at community level for provision of services for women and children with a particular focus on elimination of mother-to-child transmission of HIV provided there is  integrated planning between DoH, DSD, DBE and the communities.’ 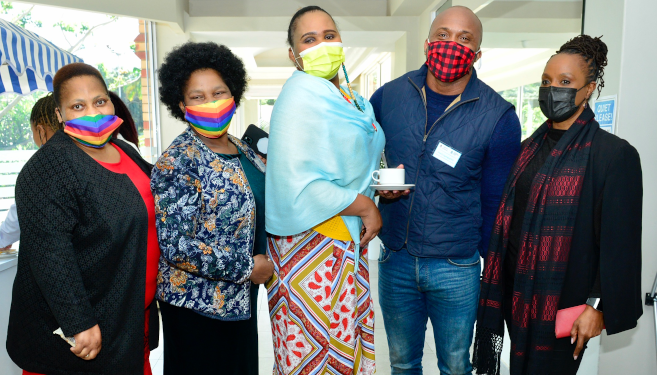 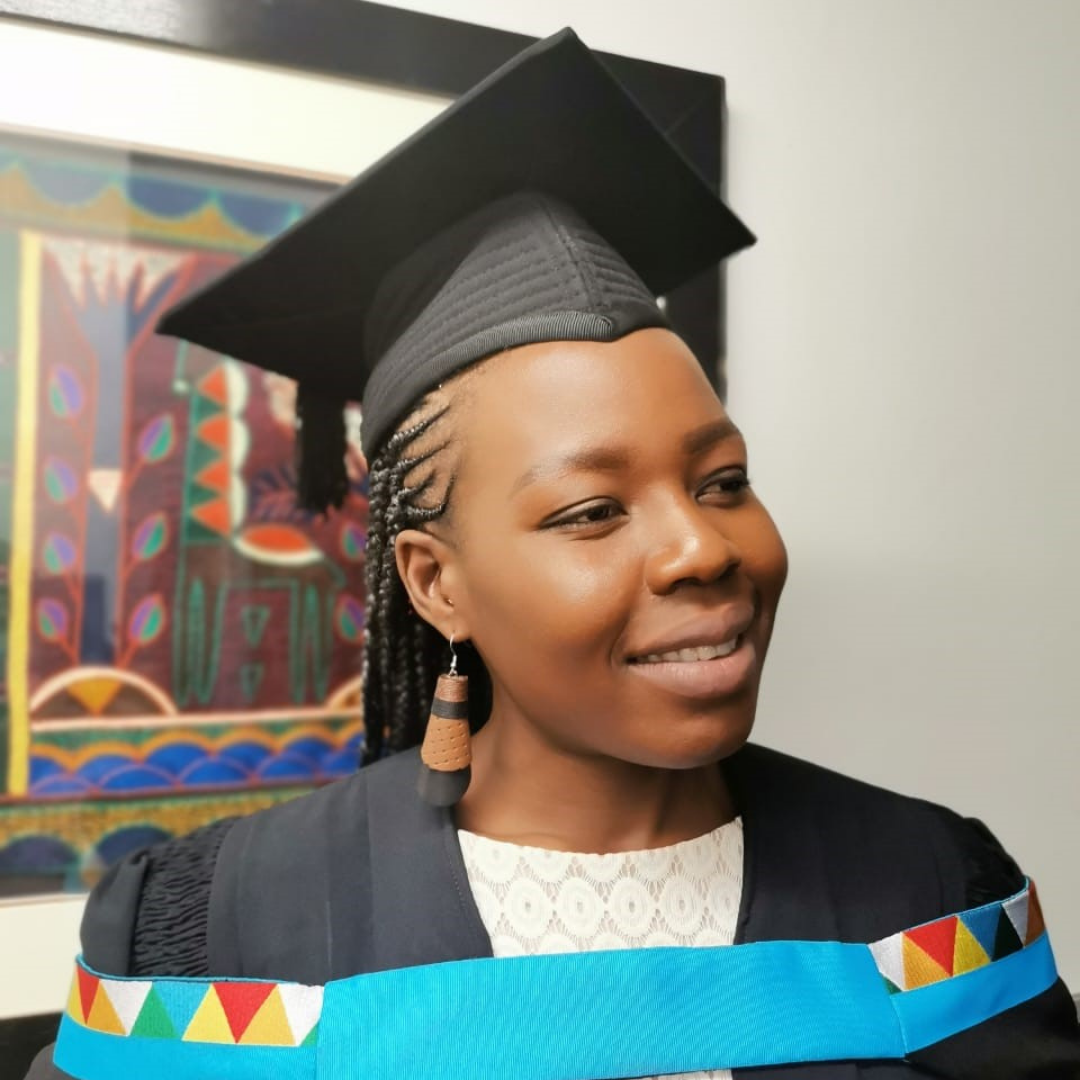 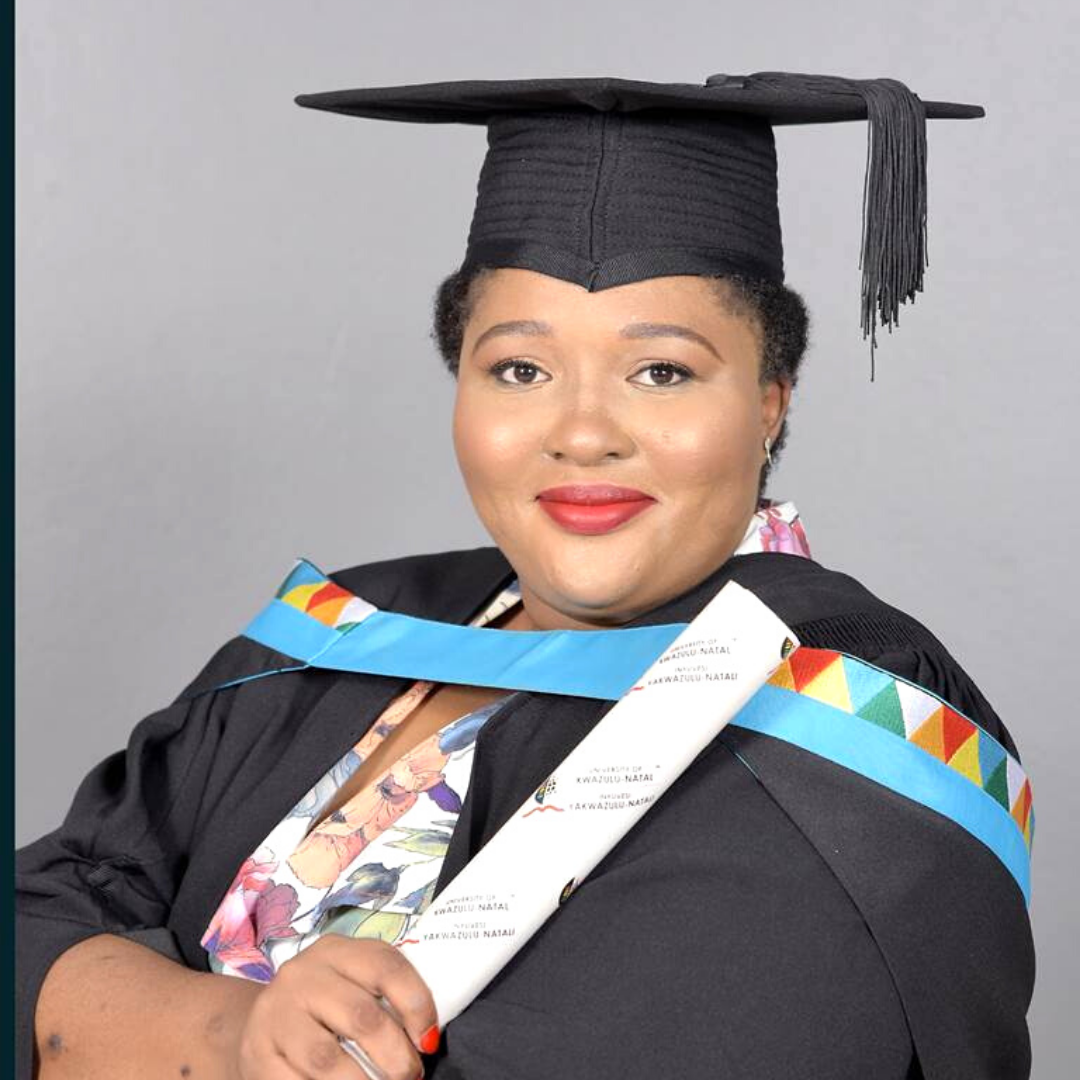